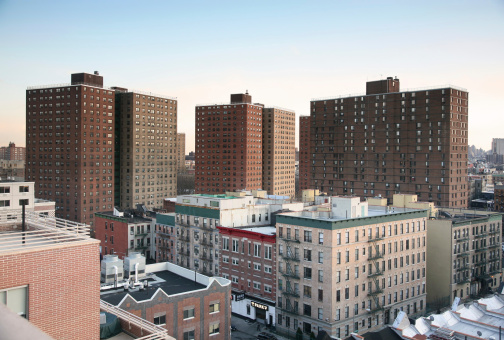 Rawalpindi Development Authority awarded the Frontier Works Organisation (FWO) the contract for work on the projected Rawalpindi Ring Road (R3) (RDA). FWO’s offer has been accepted in the presence of all interested bodies, according to Mr. Tariq Mehmood Murtaza, Chairman of Rawalpindi Development Authority. After a lengthy procedure, FWO was awarded the bid for R3 despite stiff opposition since the latter was the lowest bidder among all of its competitors. He went on to say that FWO had granted the contract for Rs22.8 billion, which was the lowest price RDA could afford.

According to the contract, FWO will work on the Baanth (N-5) to Thallian (M-2) project, which will result in a 38.3-kilometer Ring Road. FWO will be in charge of the whole project, from the planning stages through the building of the asphalt surface.

Rawalpindi Ring Road would have six lanes, according to the original report — which is apparent. It will be 38.3 kilometers long and will have four interchanges. Interchanges will be built on Bath-Chak Beli Khan Road, Thalian, Chakri Road, and Adiyala Road. The Punjab government paid Rs2.39 billion to the indigenous people for 8992 Kanal of land for this to happen. Despite this, the total amount set up for land purchase was Rs5.913 billion, of which Rs2.39 billion has already been spent.

Obstacles in The Early Stages

Several difficulties hampered the R3 project. Not to mention the recent unethical behavior of several incumbent politicians and officials who came to light a year ago. Nonetheless, the initiative continued, and the government has recently indicated that construction on the project might begin next month.

According to Chairman RDA, Mr Tariq Mehmood Murtaza, the indefinite boundaries of the twin cities were another stumbling block for R3. As a result, he proposed that the divisional commissioner conduct a joint survey in the presence of CDA to determine the twin cities’ peripheries. Given the authority’s difficulties in giving Non-Objection Certificates to housing societies and completing developing projects in Rawalpindi, it’s understandable.

Rudn Enclave Will Enjoy The Perks of Rawalpindi Ring Road

Rudn Enclave will benefit the most from the project since it will value the existing state of various housing societies that have established or are still developing near the M-2 Motorway. The R3 project’s present alignment indicates that it will offer direct access to Rudn Enclave. Residents and investors will have access to every available mode of transportation to go to the twin cities without dealing with the hustle and bustle of crowded cities.